Ensuring dignified spaces where our patients can come to receive care is one of the pillars of our approach to ensure operational capacity and strengthen the public health system in Madagascar.

Prior to finding his way to PIVOT, Ranjato worked in Infrastructure and Logistics at the German Technical Cooperation Agency, which, among other things, focuses on establishing sustainable infrastructure in the developing world, and is where he got his start in the world of humanitarian work. He also worked as a logistics supervisor for Doctors Without Borders, an experience he credits with cultivating his interest in the domain of healthcare delivery to populations that need it most.

One of the aspects Ranjato says he most enjoys about his role at PIVOT is that the work is constantly evolving and never monotonous. Over the almost 6 years that he has been on the team, he has contributed to the advancement of the infrastructure team’s technical abilities – from working via hand-drawn diagrams to implementing software to develop advanced plans for complex structural projects. 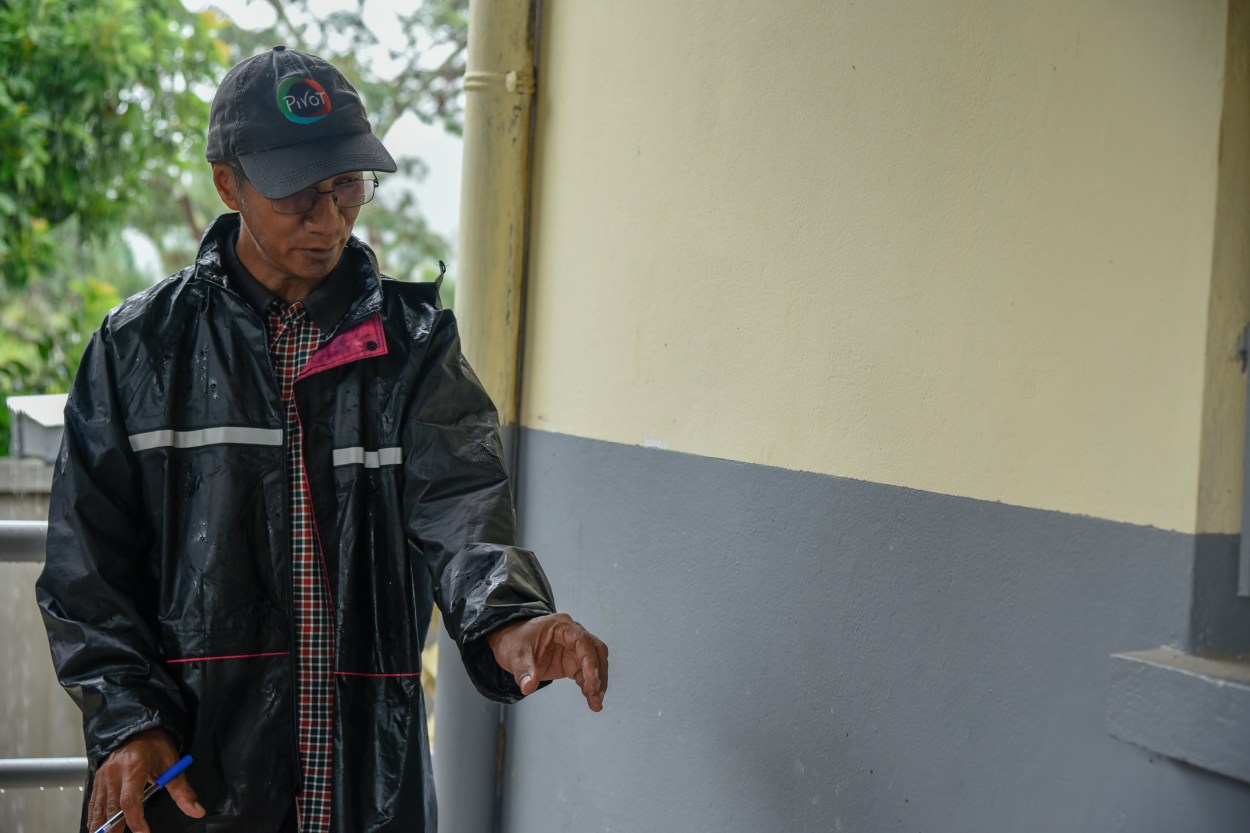 Ranjato leads a tour for local health officials at the District Hospital, providing an update on major projects underway.

The PIVOT team, and particularly the members of the infrastructure, consider Ranjato a kind-hearted and inclusive leader. Fittingly, Ranjato says one of his personal challenges is how exposed his teams’ final products are to criticism by anyone who visits the buildings they design.

This past December, however, Ranjato received accolades from the Minister of Health Professor Julio Rakotonirina, who visited Ifanadiana District to inaugurate multiple newly-renovated district hospital and health center buildings. During his address to the hundreds gathered for the event, he remarked that a majority of Madagascar’s public health facilities are poorly constructed and ill-equipped to serve the population, but that those supported by PIVOT in Ifanadiana District are helping achieve the Ministry’s goal of “health for all.” 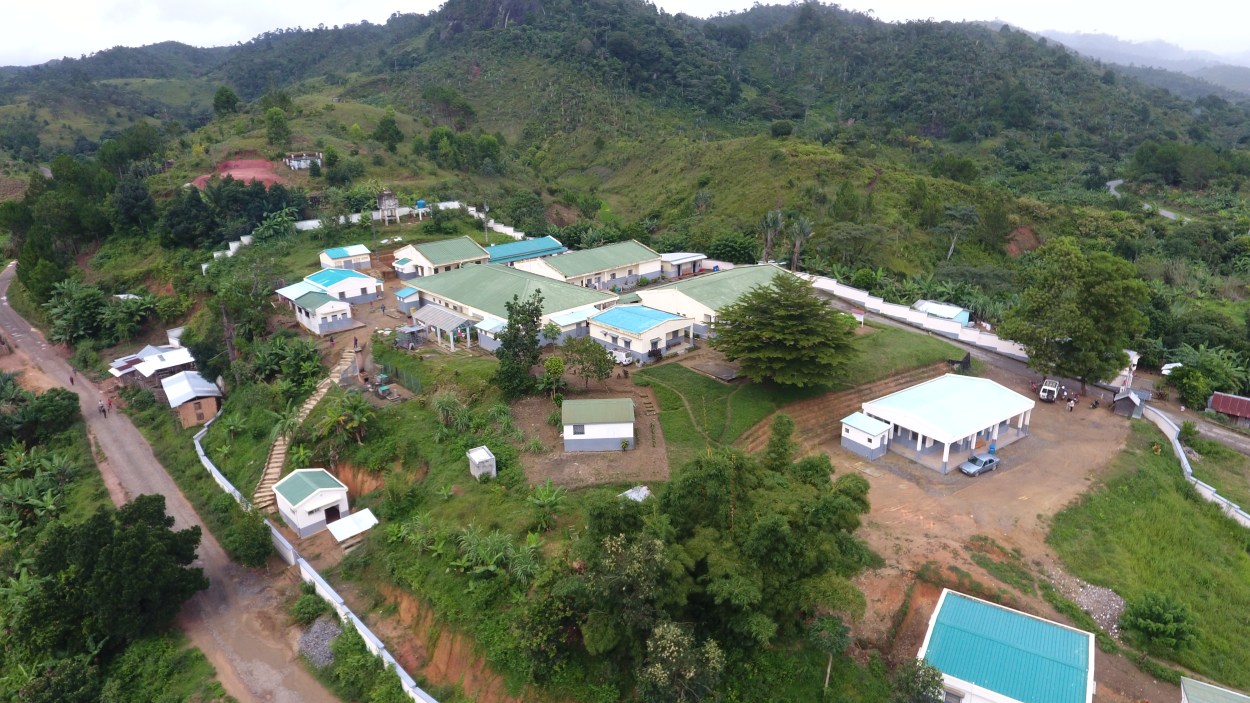 An aerial view of Ifanadiana’s District Hospital campus, where Ranjato has led the completion of both new-construction and renovation projects.

Among the things he appreciates most about PIVOT, Ranjato emphasizes the commitment to equality among its workforce, transparency to its partners, and accountability to its beneficiaries and supporters. This reflects his approach to heading up the infrastructure team, who describe him as trusting and fair.

Ranjato says that if he could change one thing about his job, it would be to have more direct contact with the beneficiaries of PIVOT’s clinical programs. But he takes great pride in leading projects that directly improve patients’ ability to receive medical care.

One such project was the renovation of one of the district’s most remote health centers, AMBOHIMANGA DU SUD, which can only be reached after a 65km motorbike or tractor ride that includes multiple river crossings. Having been constructed during French colonial rule in the first half of the 20th century before the road fell into such disrepair that nothing of it remains, Ranjato led PIVOT’s efforts to update the health center’s facilities for the very first time. The project was a logistical feat that increased access to and quality of care for thousands who live in a bustling small town, almost entirely disconnected from the rest of the world.

Country Director Laura Cordier says of Ranjato that he has been “a pillar of our organization since the very start. Thanks to his expertise we have been able to move forward our vision of creating dignified spaces for our patients. He is now a critical part of our expansion work as we strive to reach those living at the last mile in Ifanadiana District. Ranjato’s dedication, perseverance and humility is an example for us all. He embodies the values and characteristics we will need to achieve health for all.”