This past weekend, PIVOT and other friends and supporters of Ranomafana National Park came together from all parts of Madagascar and beyond to celebrate the park’s 25th anniversary.

Ranomafana National Park is a UNESCO World Heritage Site that was created with the help of PIVOT board member, Dr. Patricia Wright, a world-renowned anthropologist and lemur expert. In 1986, the golden bamboo lemur was discovered in the forest about six kilometers from the town. Around the same time, the greater bamboo lemur was rediscovered. Dr. Wright worked with the government of Madagascar to create a reserve to protect the two species. As a result, Ranomafana National Park became the fourth national park in Madagascar when it was inaugurated on May 31, 1991.

The 25th anniversary celebration took place in downtown Ranomafana and included a colorful parade, speeches, music and dancing. Organizers, including MADAGASCAR NATIONAL PARKS and PIVOT partner CENTRE VALBIO, took the festivities as an opportunity to unveil a new footbridge inside the park, and inaugurate the park’s new Interpretive Center. The latter is a new establishment that sits just outside the park entrance and will exhibit various features of its history, flora, and fauna. A ribbon-cutting ceremony and live zebu sacrifice took place to honor the center’s grand opening.

Being that Madagascar is one of the planet’s most biologically diverse ecosystems, the protection of areas such as Ranomafana National Park is integral to the wellbeing of the country and its people. PIVOT is a proud partner of Centre ValBio, whose conservation efforts coupled with PIVOT’s healthcare delivery are working to create sustainable solutions for a healthy environment for Madagascar and its people. 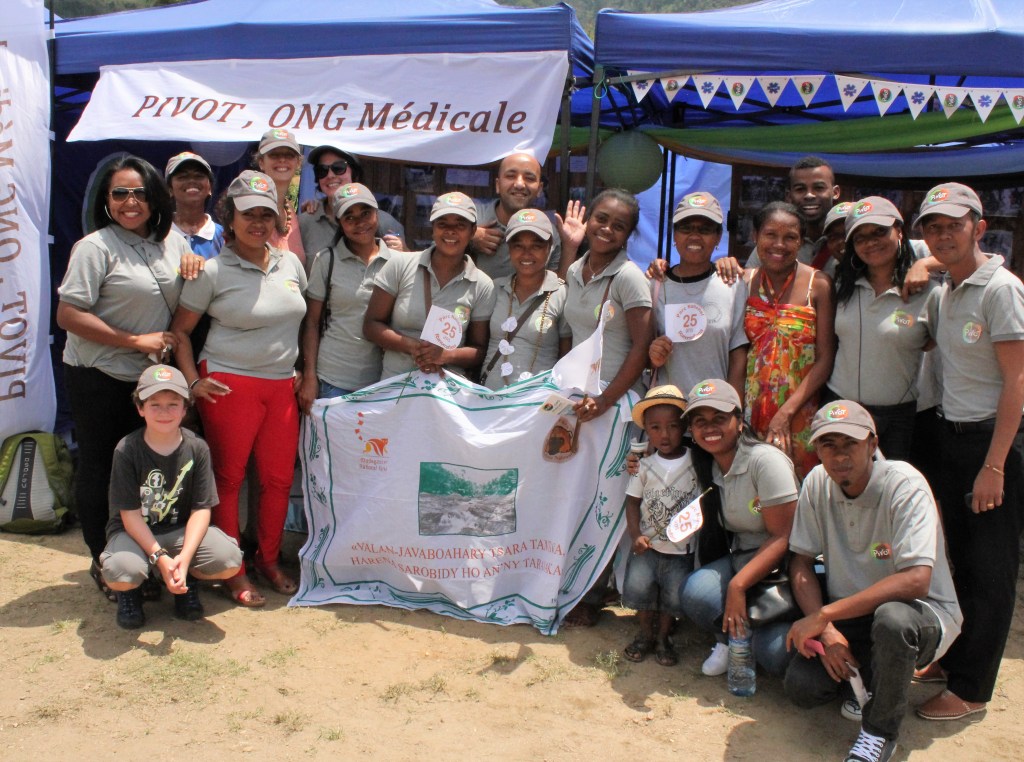 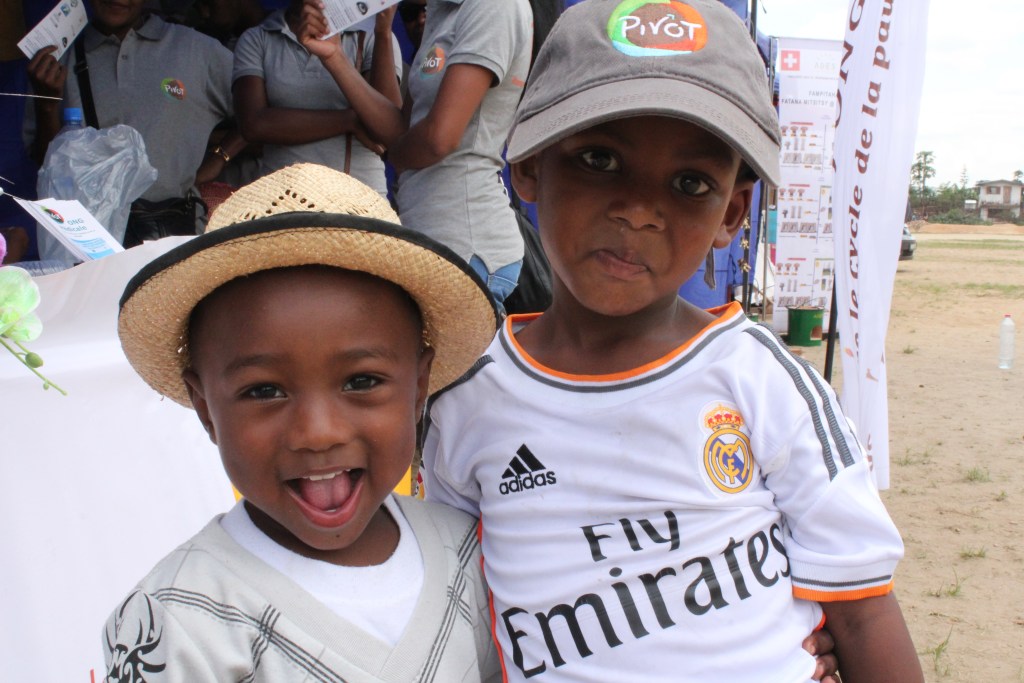 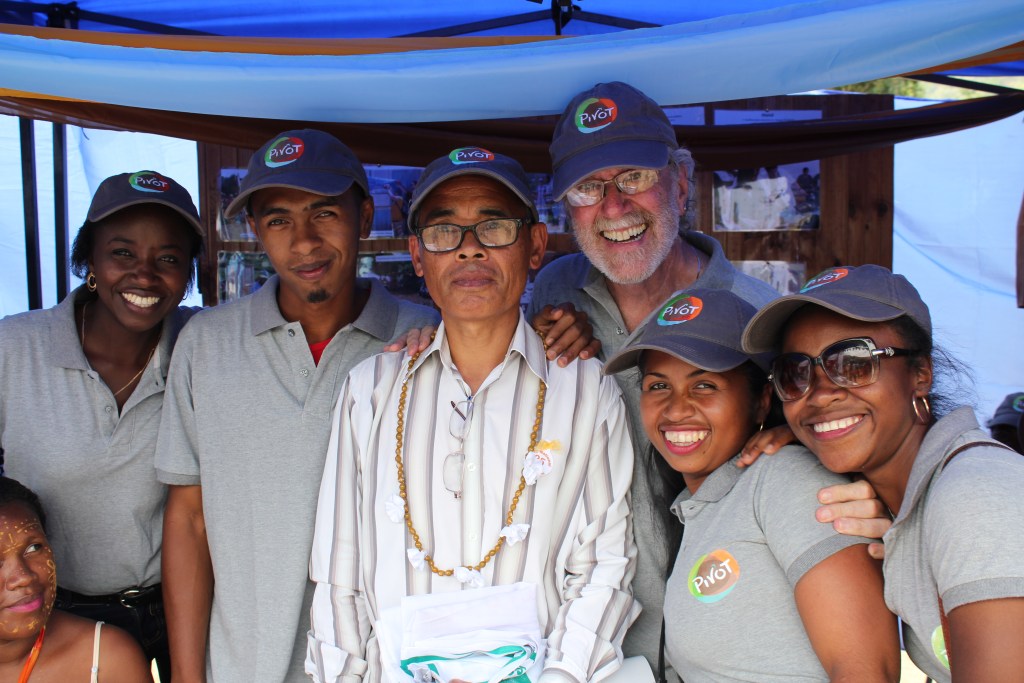 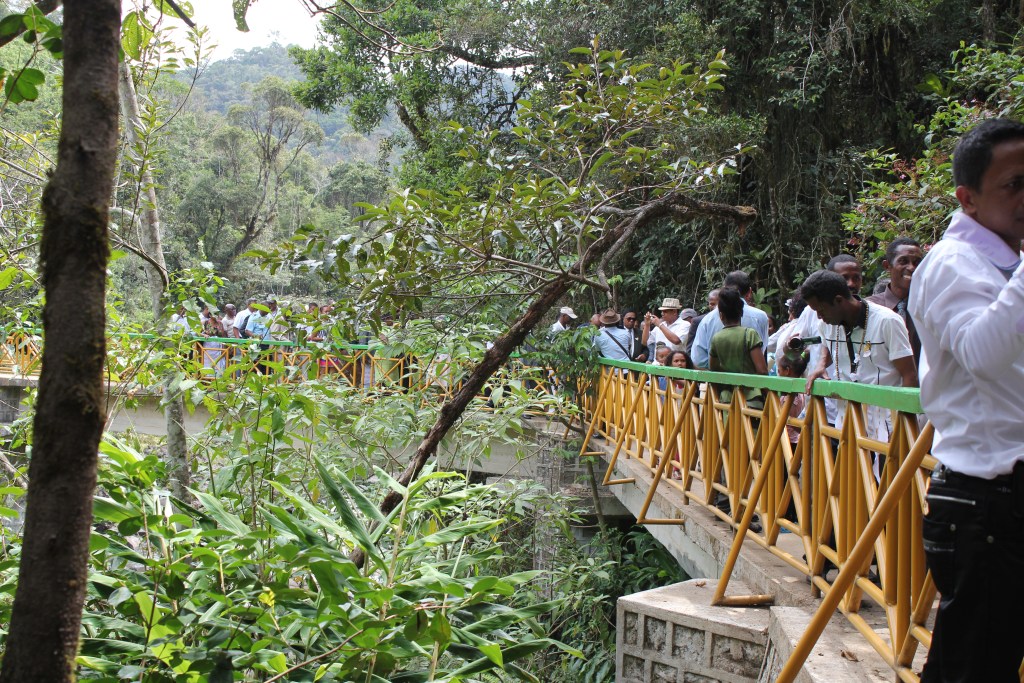 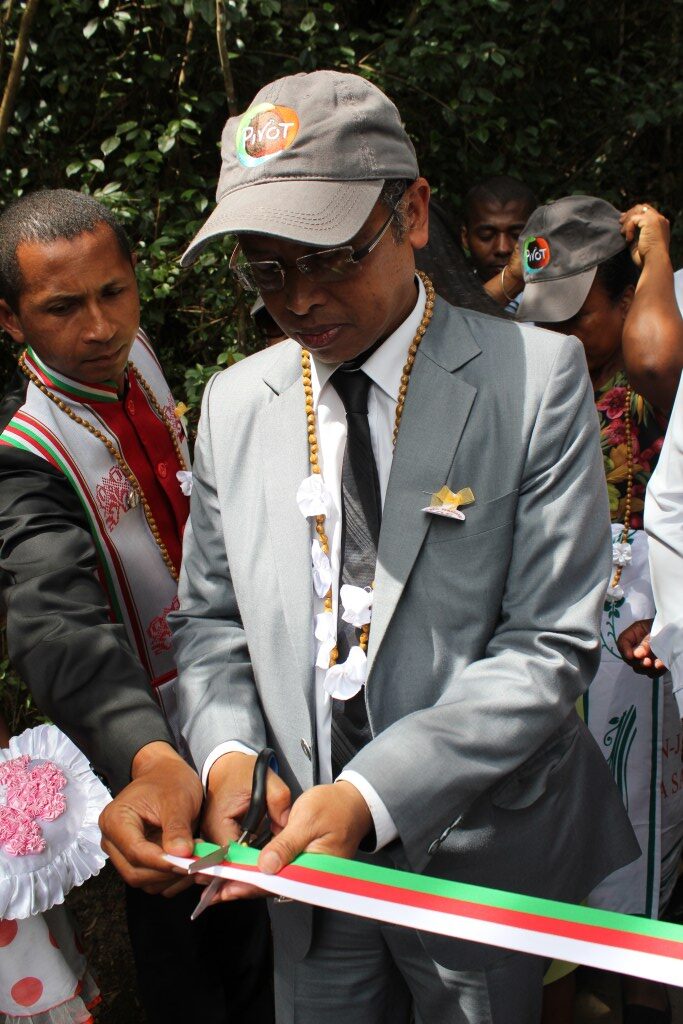 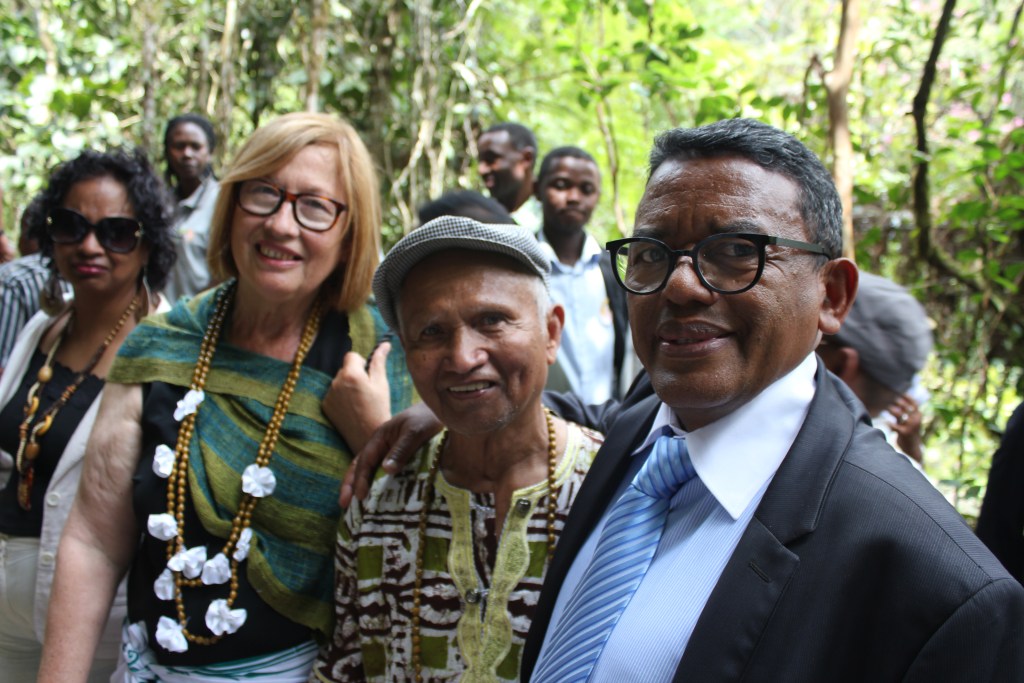 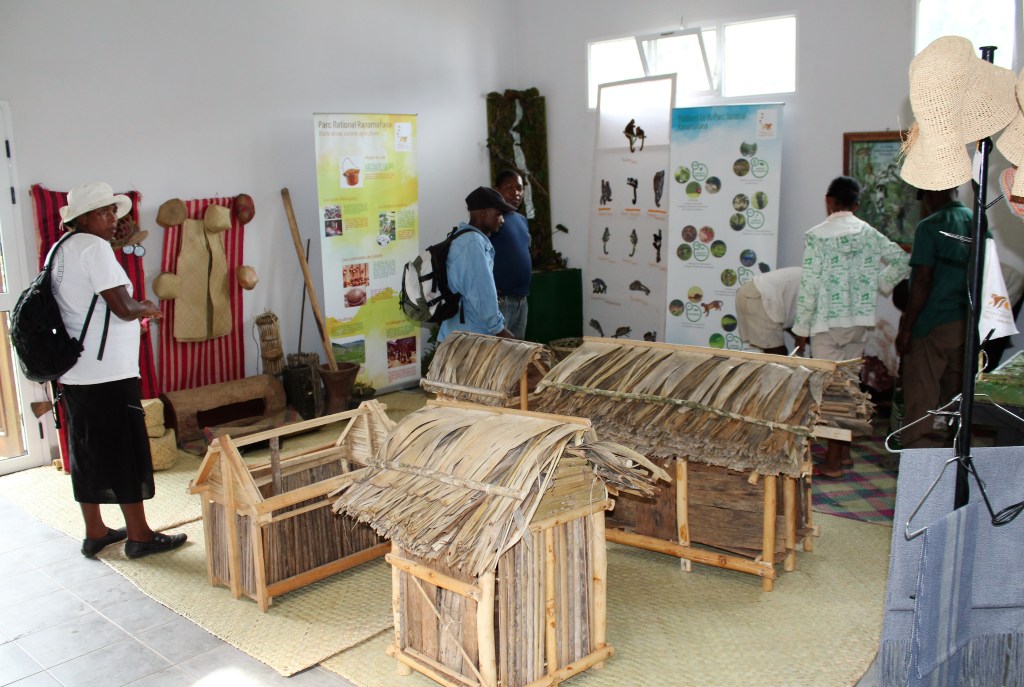 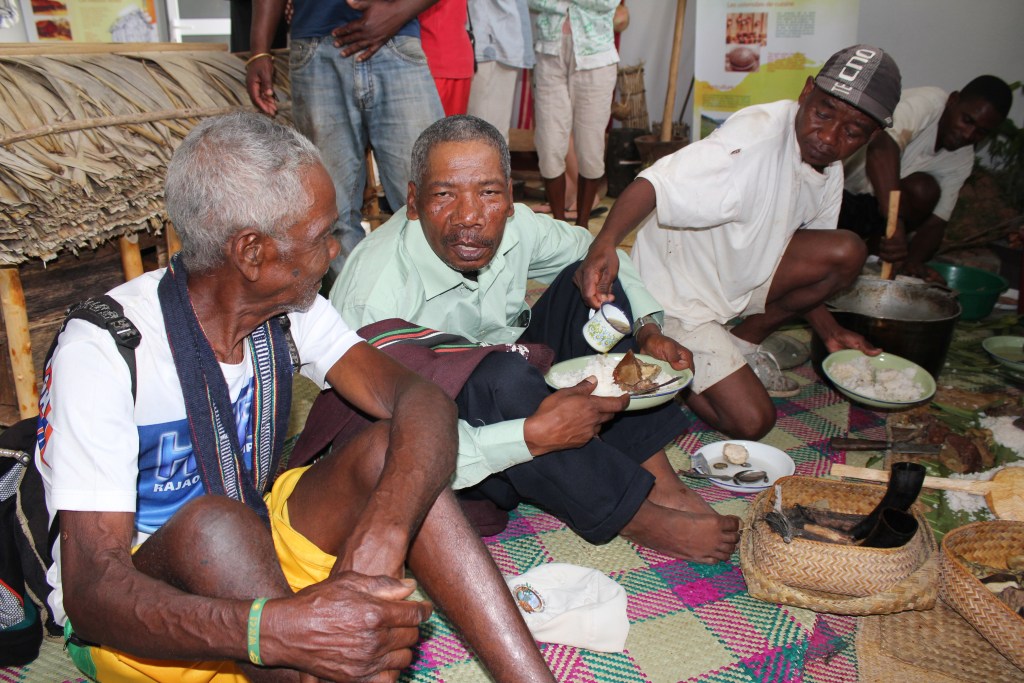 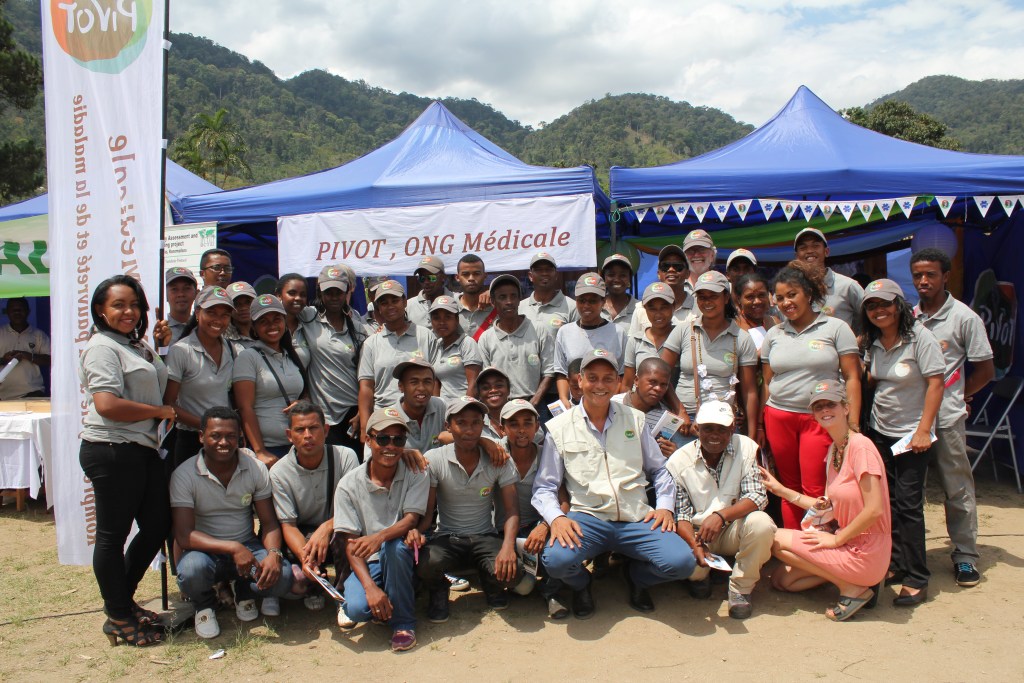 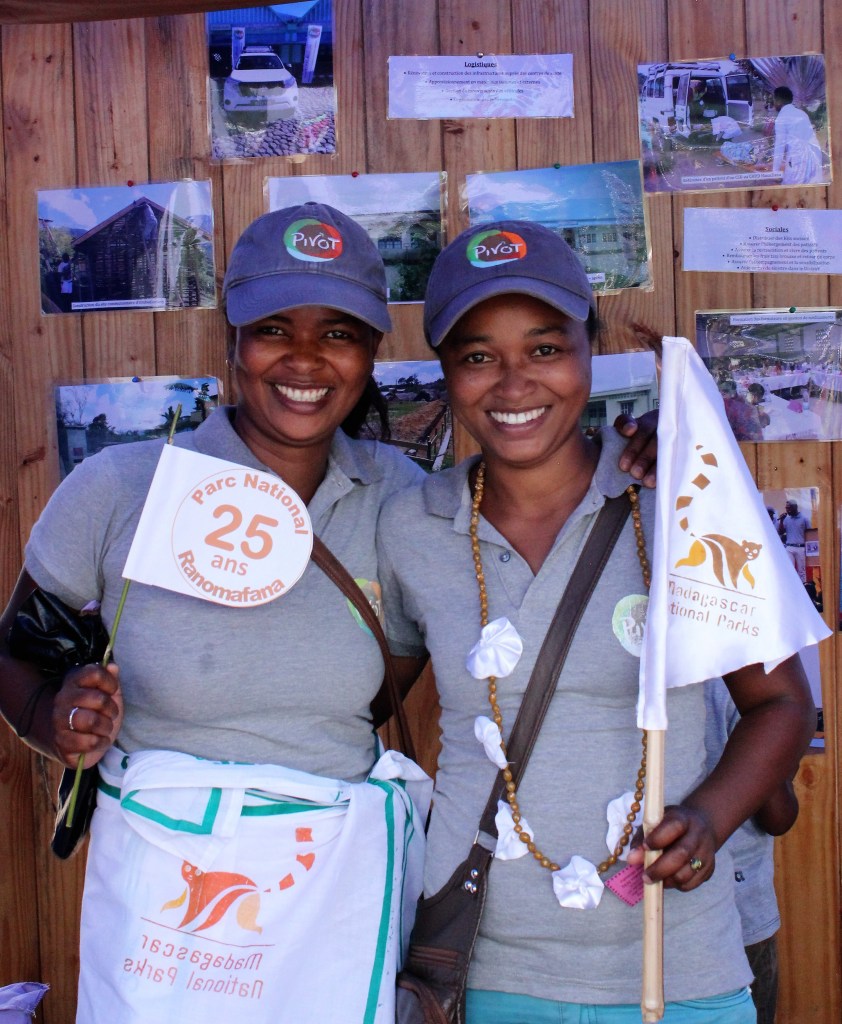 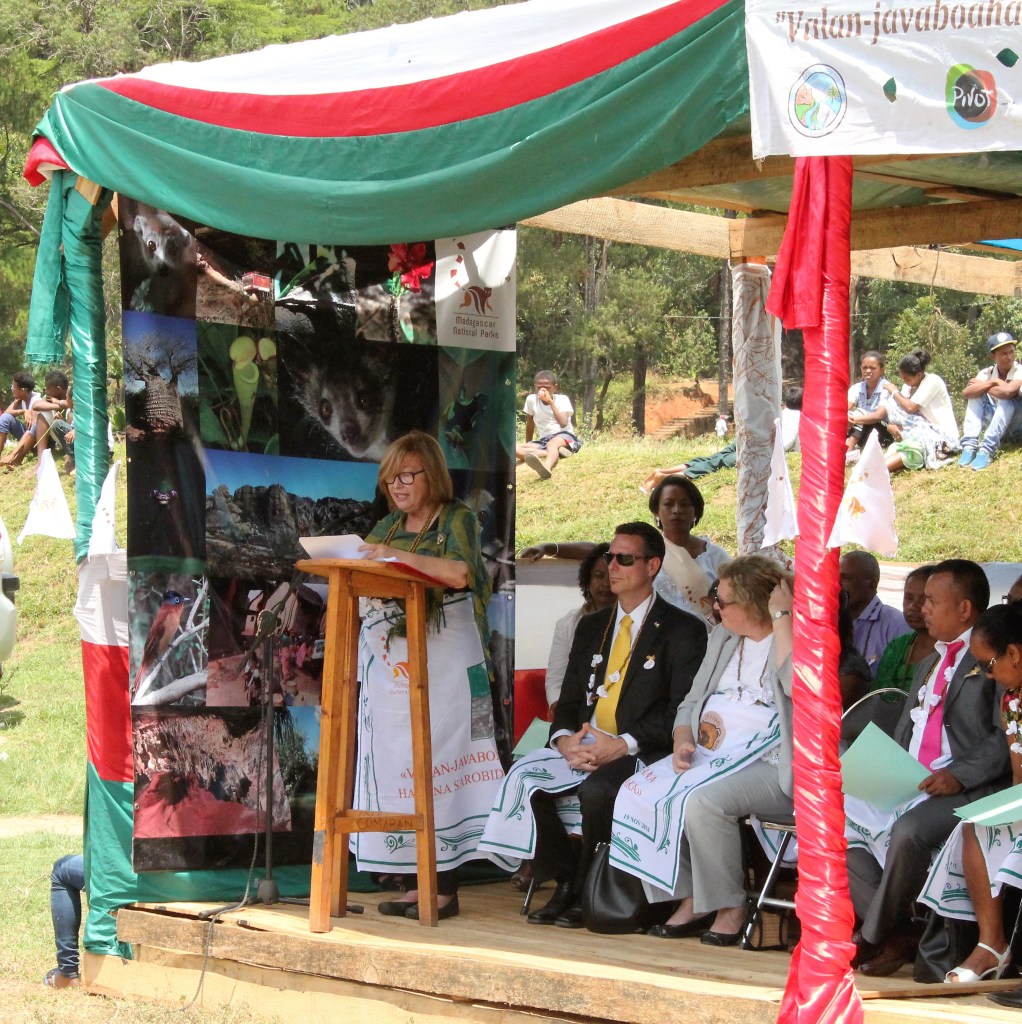 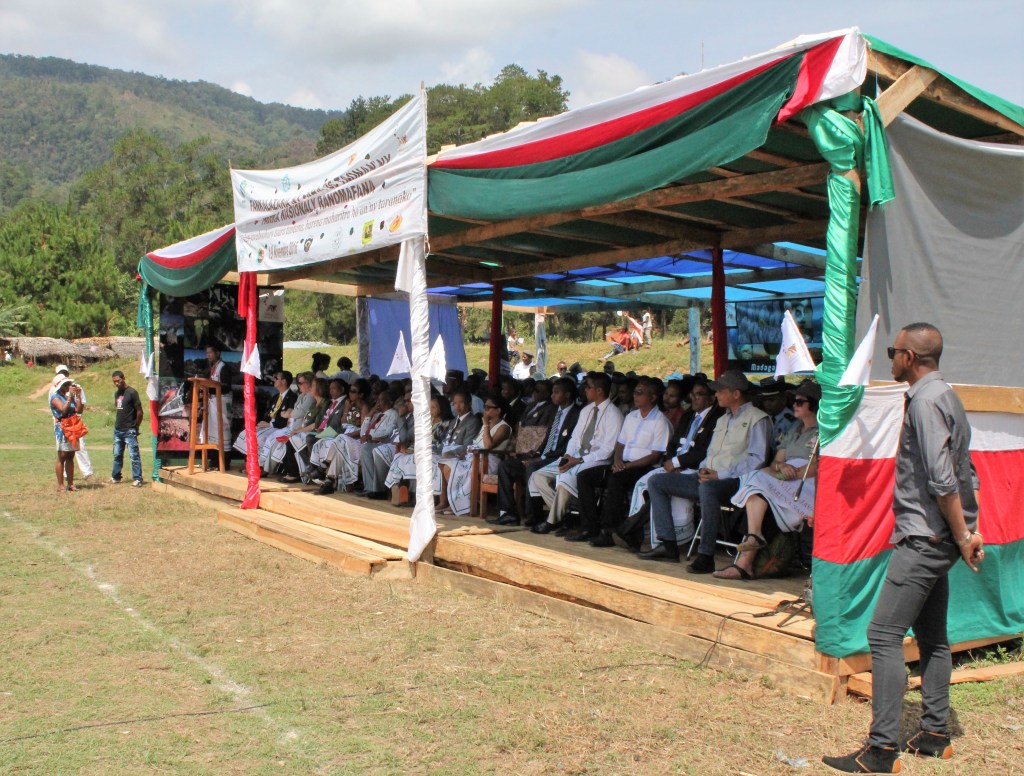 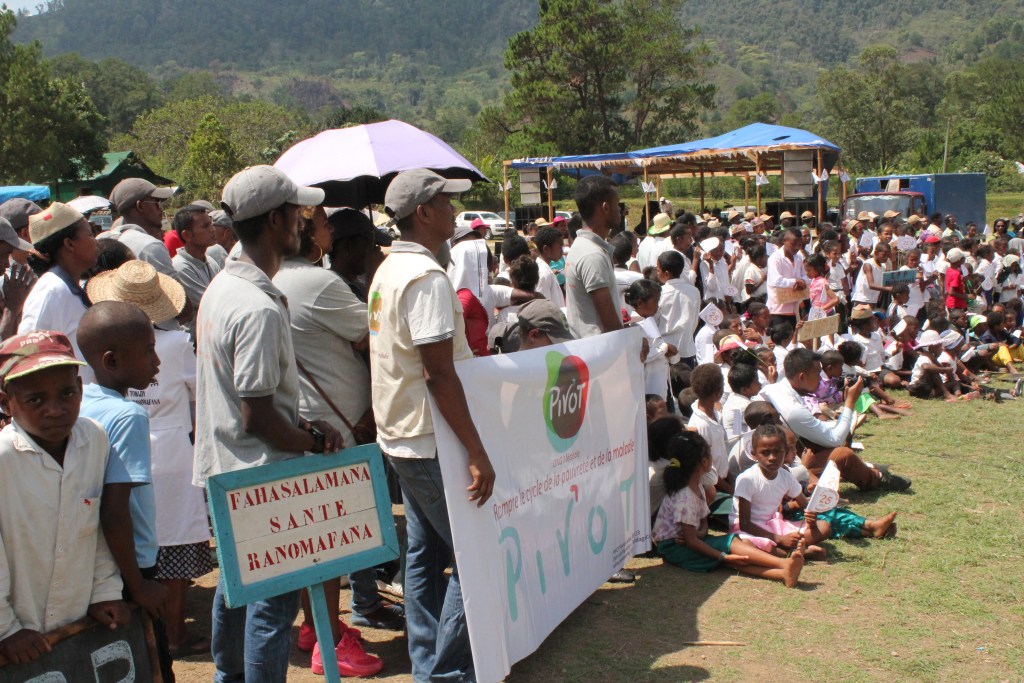 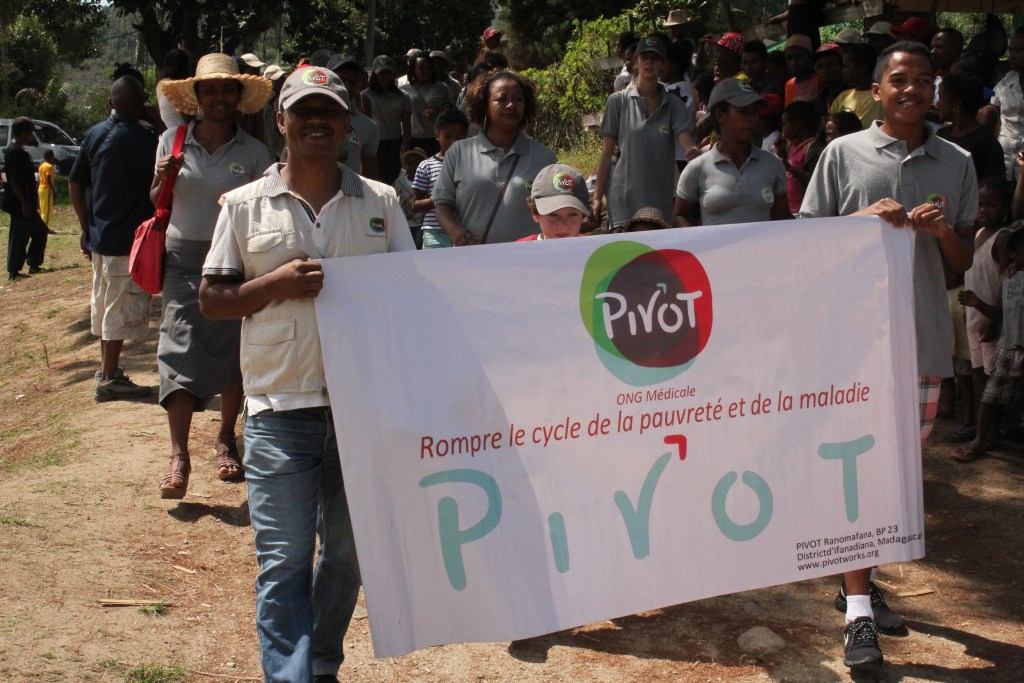